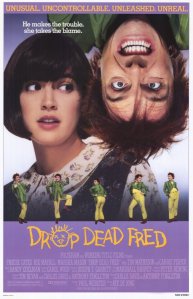 A young woman finds her already unstable life rocked by the presence of a rambunctious imaginary friend from childhood. 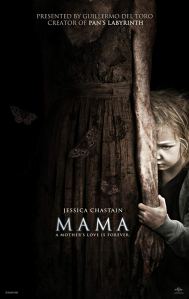 A young couple take in their two nieces only to suspect that a supernatural spirit named Mama has latched itself to their family. 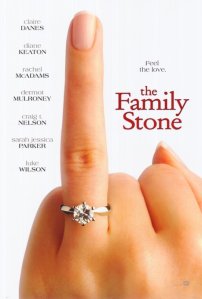 An uptight, conservative businesswoman accompanies her boyfriend to his eccentric and outgoing family’s annual Christmas celebration and finds that she’s a fish out of water in their free-spirited way of life. 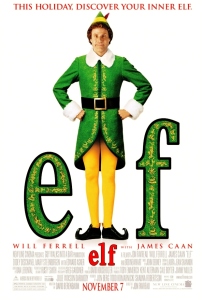 After inadvertently wreaking havoc on the elf community due to his ungainly size, a man raised as an elf at the North Pole is sent to the U.S. in search of his true identity. 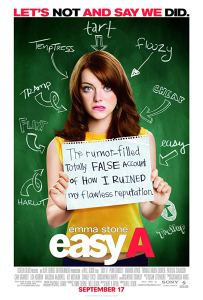 A clean-cut high school student relies on the school’s rumor mill to advance her social and financial standing. 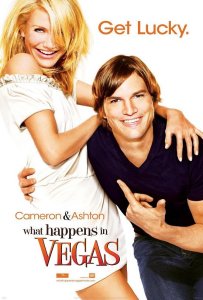 A man and a woman are compelled, for legal reasons, to live life as a couple for a limited period of time. At stake is a large amount of money. 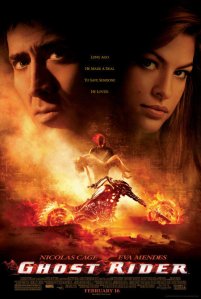 Stunt motorcyclist Johnny Blaze gives up his soul to become a hellblazing vigilante, to fight against power hungry Blackheart, the son of the devil. 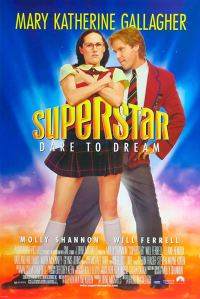 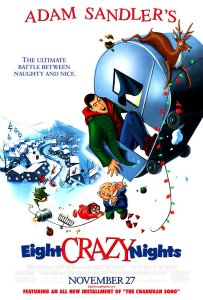 Davey Stone, an alcoholic with a criminal record, is sentenced to community service under the supervision of an elderly referee. Davey is then faced with trying to reform and abandon his bad habits. 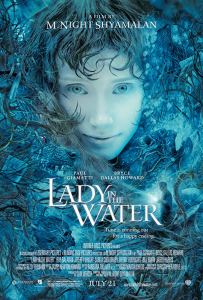 Apartment building superintendent Cleveland Heep rescues what he thinks is a young woman from the pool he maintains. When he discovers that she is actually a character from a bedtime story who is trying to make the journey back to her home, he works with his tenants to protect his new friend from the creatures that are determined to keep her in our world.

One thought on “Ten Random Movies from My Movie Shelf” 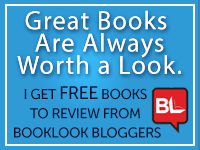